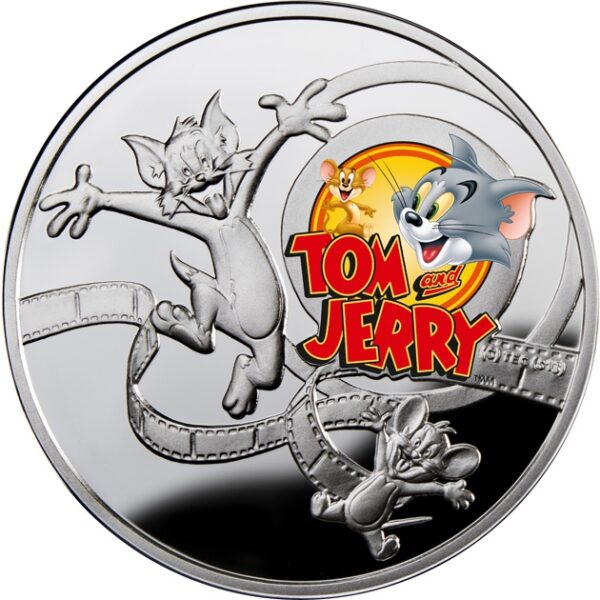 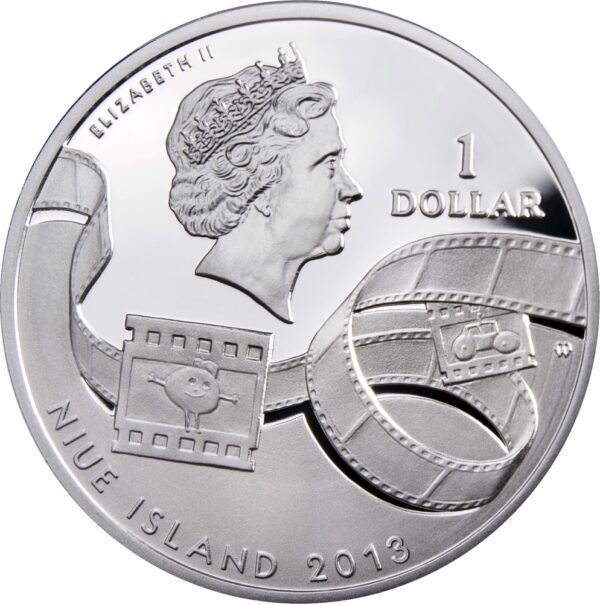 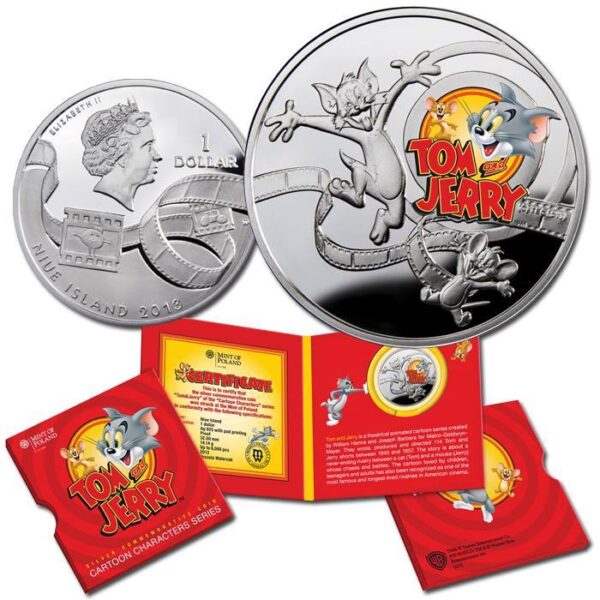 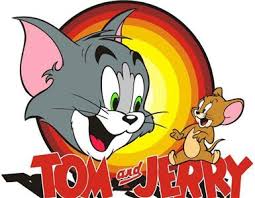 The Tom and Jerry coin is a part of the Cartoon Characters series from the Mint of Poland. This series of coins was created especially for collectors who remember these well know cartoon characters.