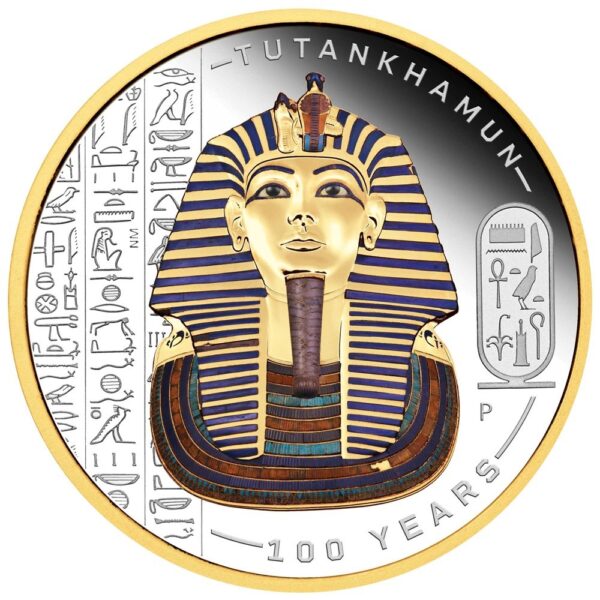 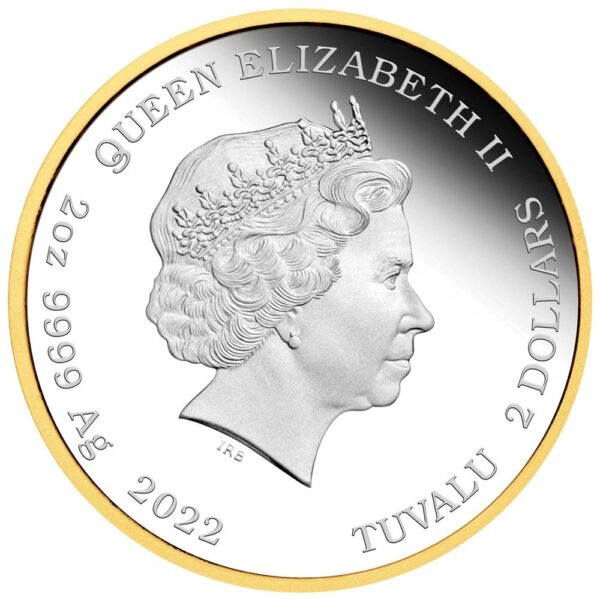 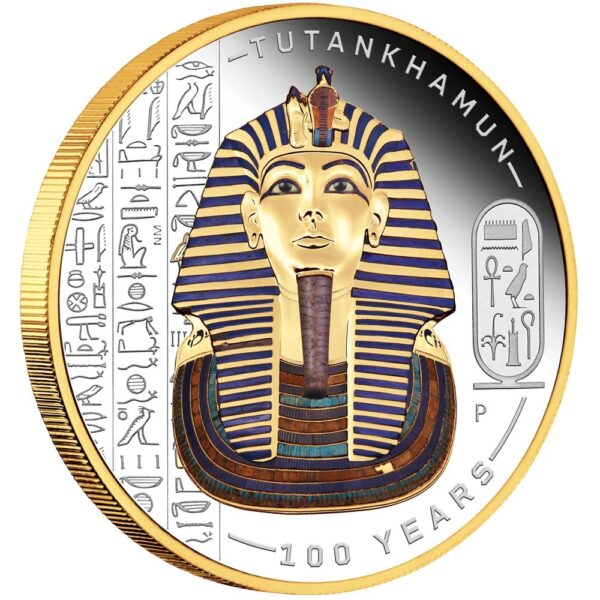 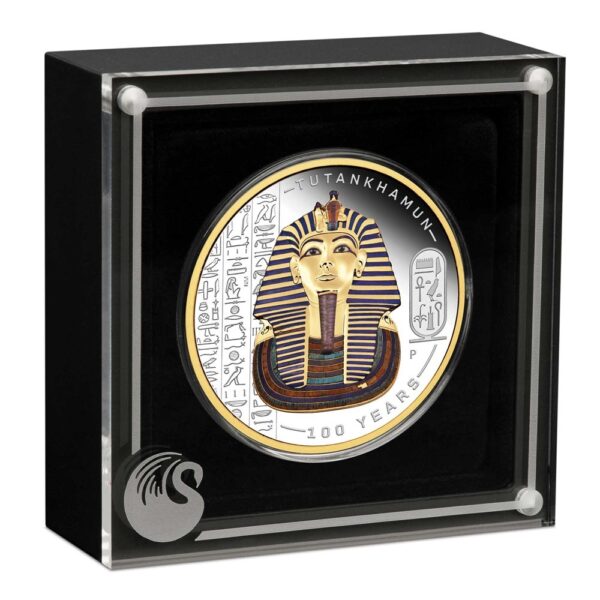 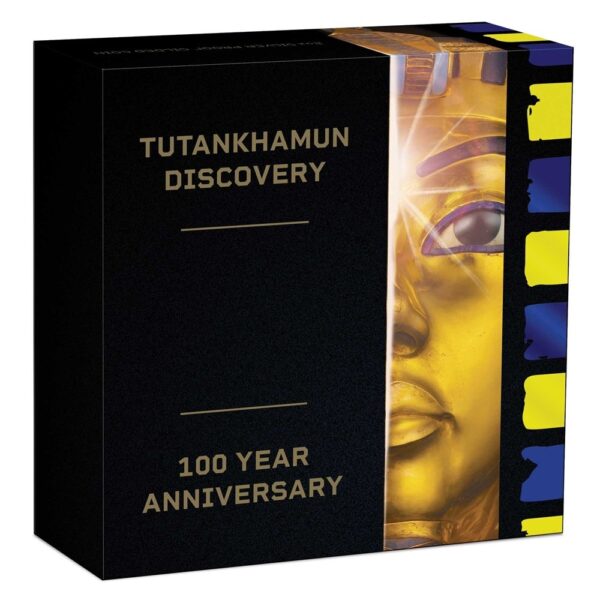 In 1922, British archaeologist Howard Carter discovered the almost 3,500-year-old tomb of King Tutankhamun in the Valley of the Kings in Egypt, causing a worldwide sensation. The mummified remains of a young pharaoh supported a fine mask made of gold and ornamented gold. The ancient Egyptians considered the skin of the gods to be gold.

Tutankhamun’s reputation today is based on two factors. First, he went down in history as a rejector of his father’s radical religious reform. Secondly, his tomb was discovered almost completely intact, it is the best preserved royal tomb in ancient Egypt, and that is why historians have gotten to know Tutankhamun better than other kings of Egypt.